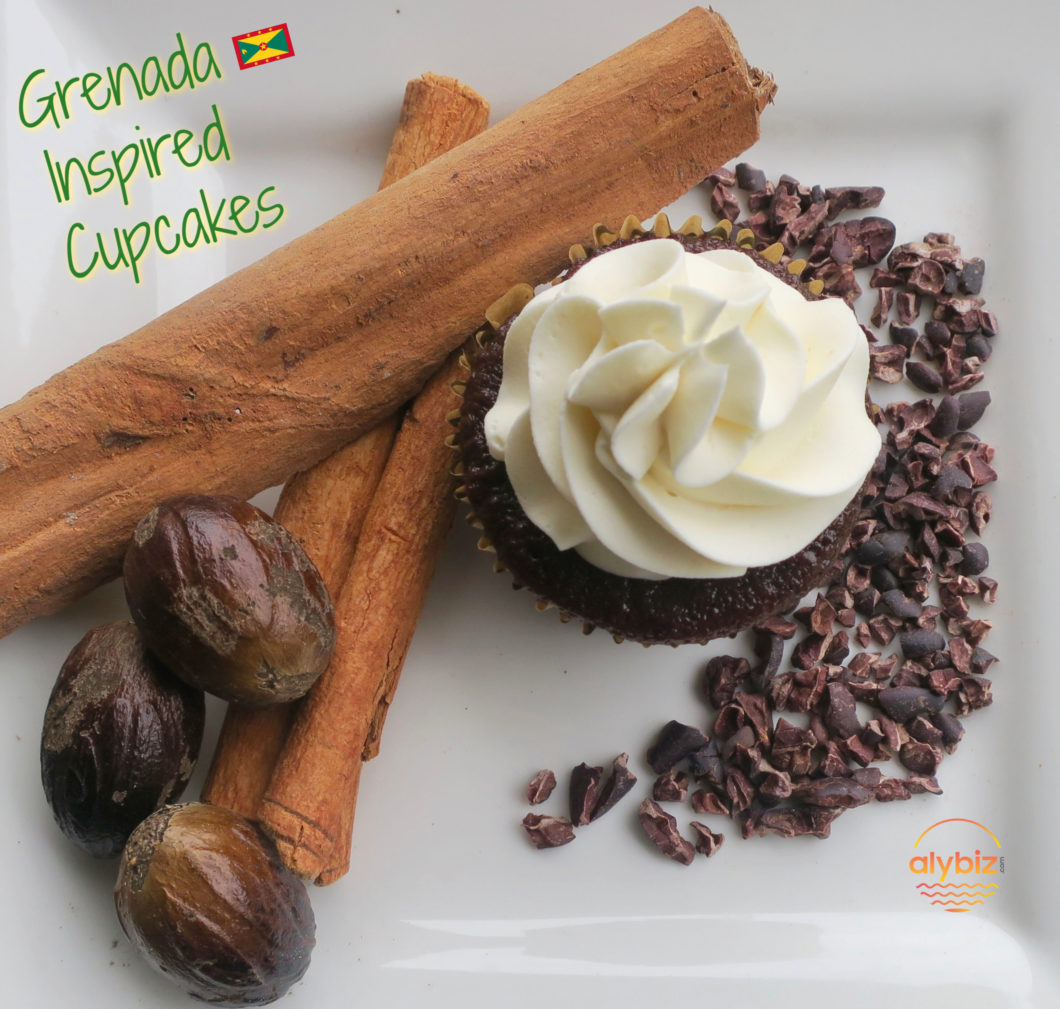 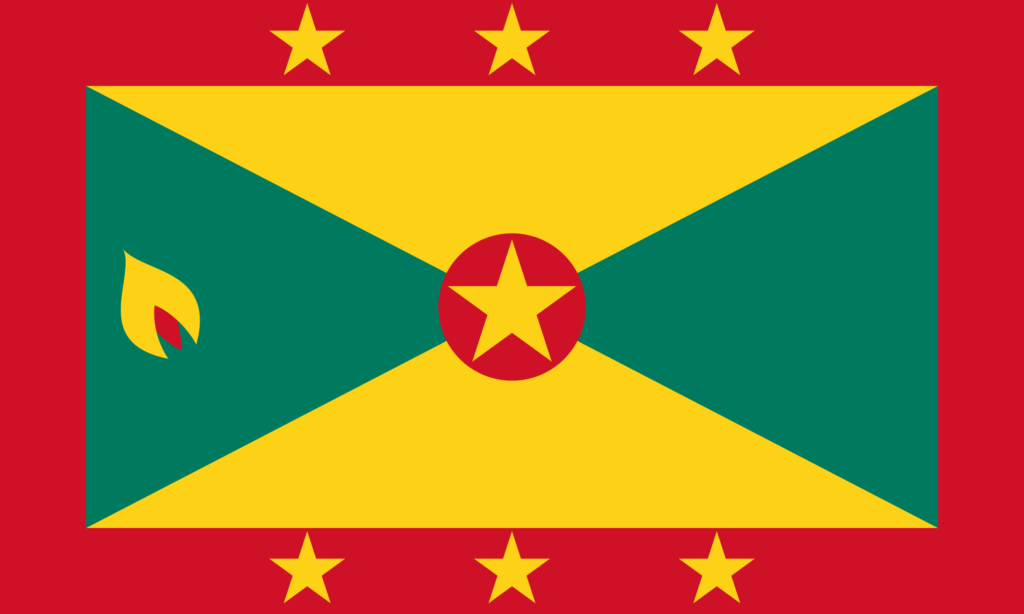 On February 7th 1974 Grenada became an independent nation. As you can see from our flag, the nutmeg is an integral part of who we are. Grenada is the Isle of Spice, the Spice Island, and the Spice of the Caribbean. But did you know that Grenada is also a chocolate country?

Well, to be honest, I didn’t always know this.  However, one day, two scoops of ice-cream set me on the right path.

Sitting down enjoying my Grenada ice-cream got me thinking. Could I recreate this in cupcake form and make Grenada inspired cupcakes?

For my Grenada inspired cupcakes I whipped up my go-to chocolate cupcake recipe from The Stay At Home Chef. I used Belmont Estate’s cocoa powder and traded vanilla extract for mixed essence. The buttercream is a standard American buttercream, and this is where I spiced things up. My initial plan was to add flavour to the buttercream using  La Grenade Liqueur. (Buttercream with a kick!) There’s a big nutmeg on the bottle, so I thought it would be perfect! Except the liqueur tastes more like citrus than nutmeg. Yes, the buttercream was nice but it didn’t deliver the spicy flavour that I wanted. To remedy this I sprinkled in ground cinnamon and grated in some nutmeg, and voilà! Grenada in a cupcake.

“But Alyssa, this cupcake tastes just like the ice-cream we had by the beach that day.” Mission accomplished!

How would you capture the essence of your home in a cupcake? Let me know in the comments!