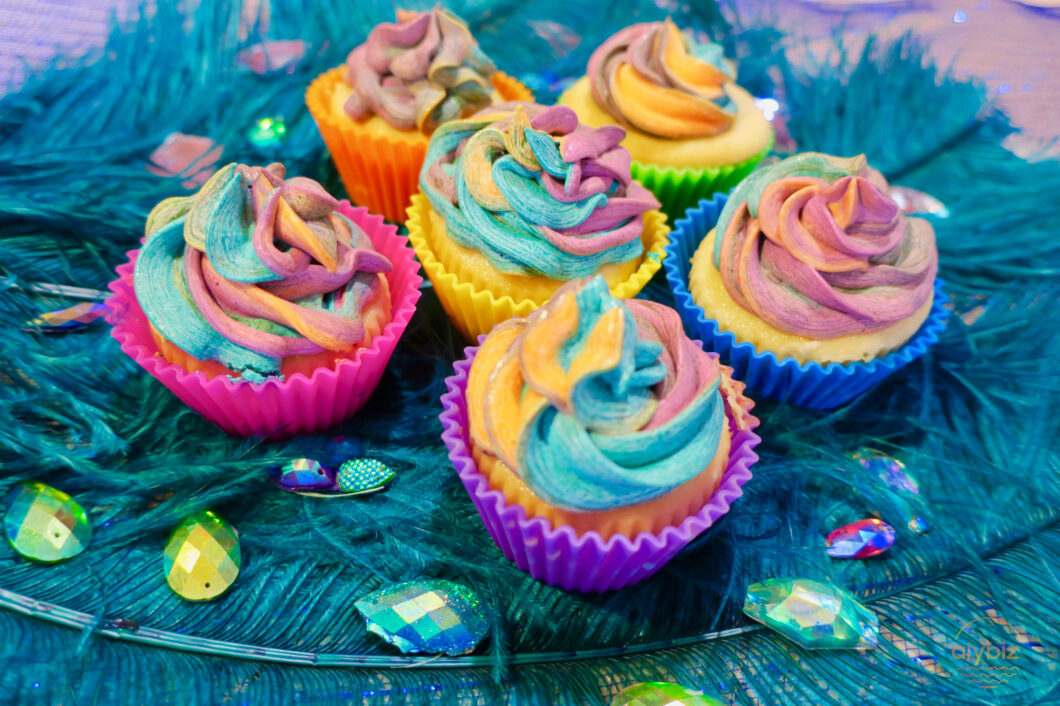 I fell in love with Olatunji’s song ‘Thankful’ the moment I heard it. Even now, weeks after Trinidad Carnival, I find myself spontaneously bursting into song, belting out the lyrics as I walk around the house.

These words in particular resonated with me. So much so that they became the inspiration for third installment of the Destination Cupcake Series.

The Magic of Carnival

To capture the magic of carnival in cupcake form, I reflected on my two days on the road in Trinidad, and in particular, to 5:28pm on Carnival Tuesday when I took this photo. 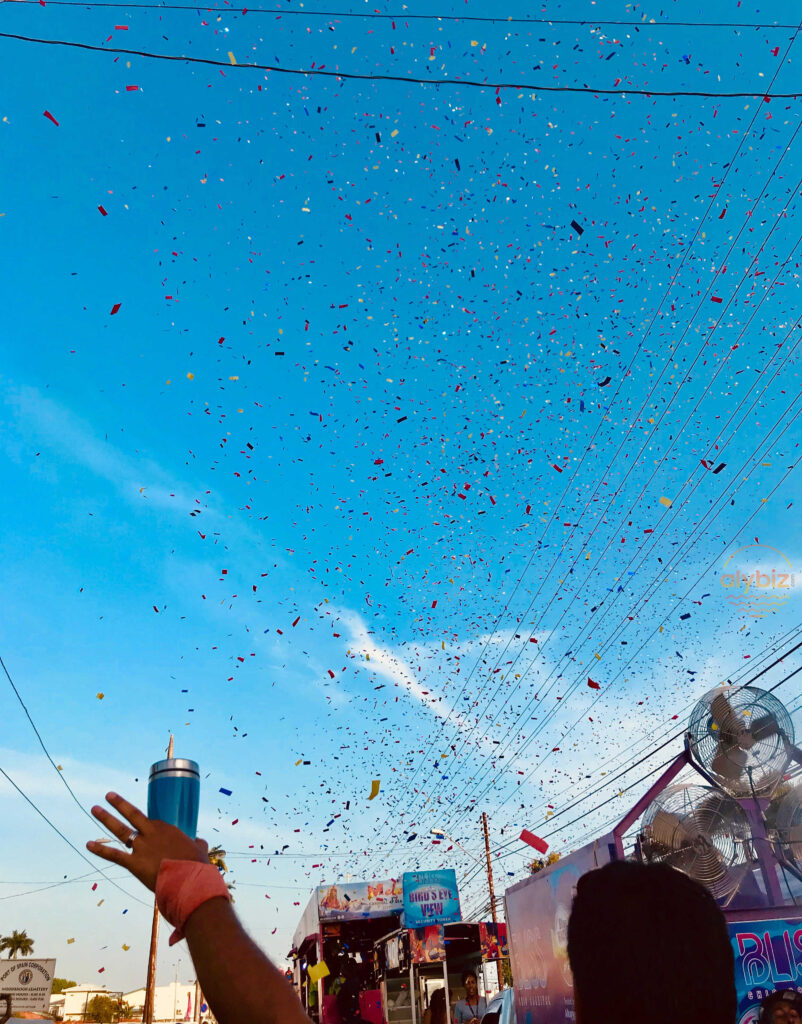 
Since the confetti moment was the look I was after for these cupcakes, I wanted to focus on colour rather than flavour. I used the same base cupcake recipe from my New Zealand inspired cupcakes. Instead of lemons, I added fresh pineapple juice to the cake batter and buttercream.

Now, about these vibrant confetti colours.

I had only worked with multi-coloured buttercream a few times, to various degrees of success. Remember when I said I have no formal cupcake baking training? Well, this is where it would have been useful. Despite a few hiccups, though, my magic of carnival cupcakes didn’t turn out too badly, and I’m able to share some tips so you don’t make the same mistakes I did.

5 Tips For Working With Coloured Buttercream

I used AmeriColor Soft Gel Paste for this batch of buttercream. Gel colouring is preferred for buttercream, because it won’t affect the consistency of the buttercream like liquid colouring.