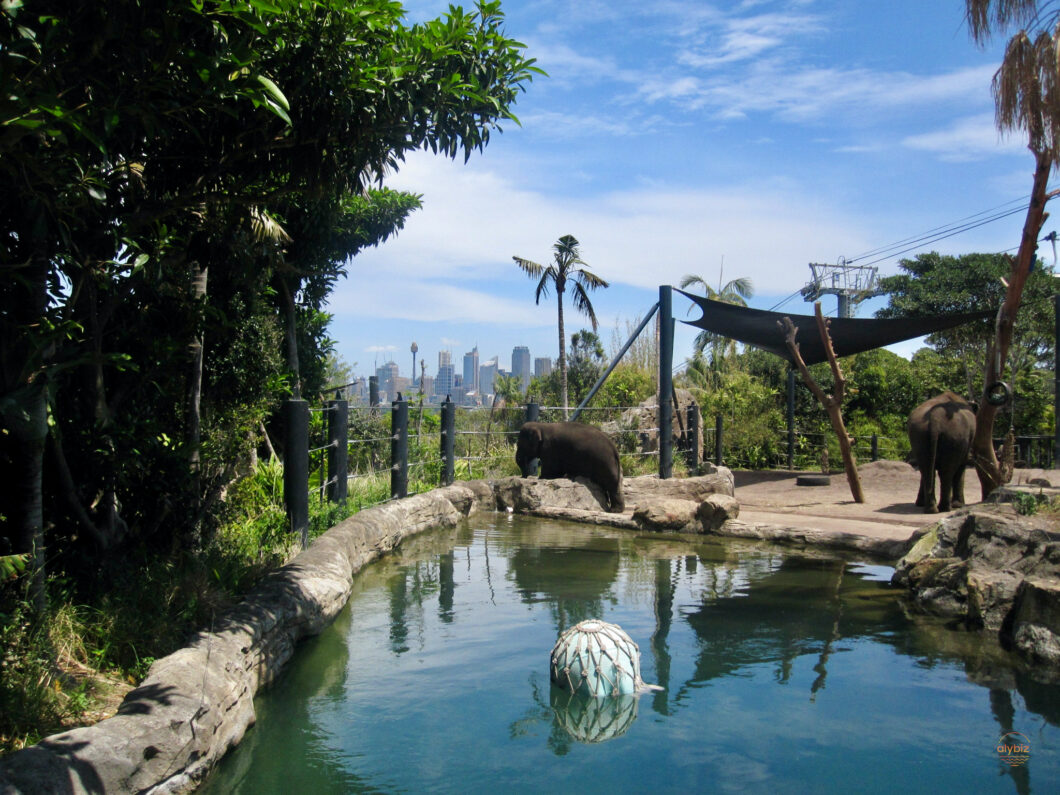 After my Aquarium adventure last Friday it was time to see some Australian animals so I visited the Taronga Zoo on Tuesday. I took the train to Circular Quay and then hopped on the Zoo Express ferry. The ferry zipped through the harbour, stopped at Fort Denison and then Taronga Zoo. When the ferry pulled up to the wharf I couldn’t see anything that looked like a zoo, so I followed the crowd and waited for a cable car that would take me to the top.

As the cable car started to climb, the Sydney skyline appeared before me and it was breathtaking. Without a doubt, the Taronga Zoo has the best view. Then I looked down and there were the elephants! (Have I ever mentioned how much I love elephants?)

Since I had already seen most of the typical zoo animals at the National Zoo in DC, I decided to head straight to the Australian animals trail. I saw koalas, kangaroos, wallabies, emus, a sneaky tazmanian devil, a platypus swimming in circles, little penguins, elephants, dinosaurs?, pelicans, seals and a number of other animals.

Here are some photos from my Zoo-venture. Enjoy! 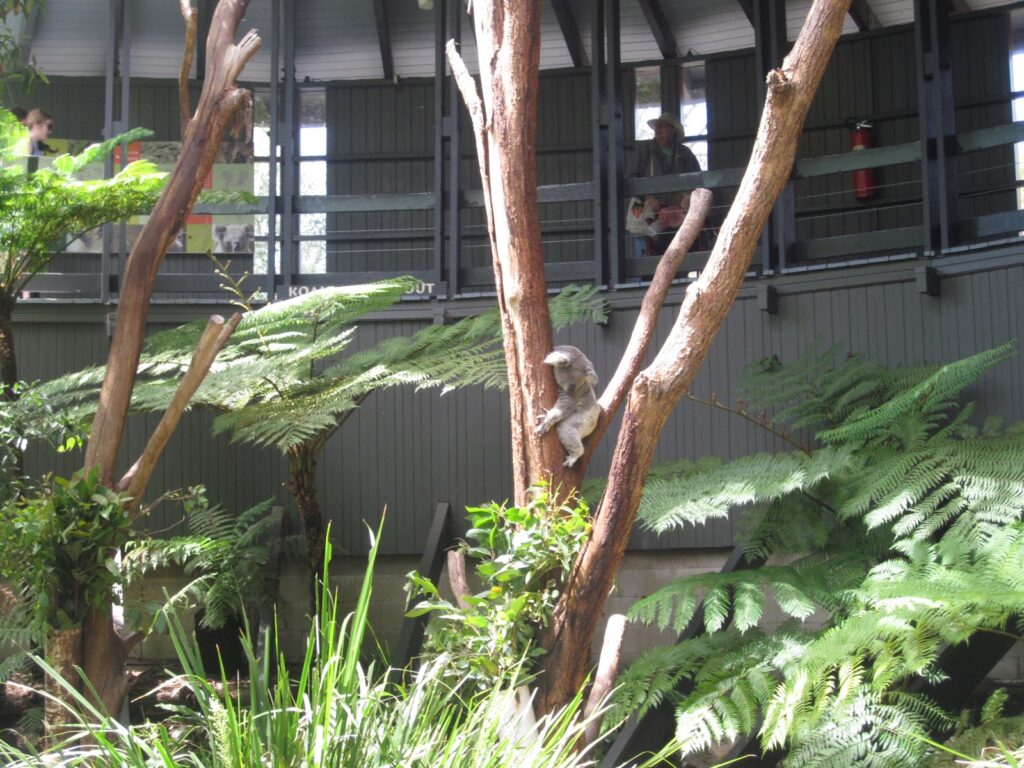 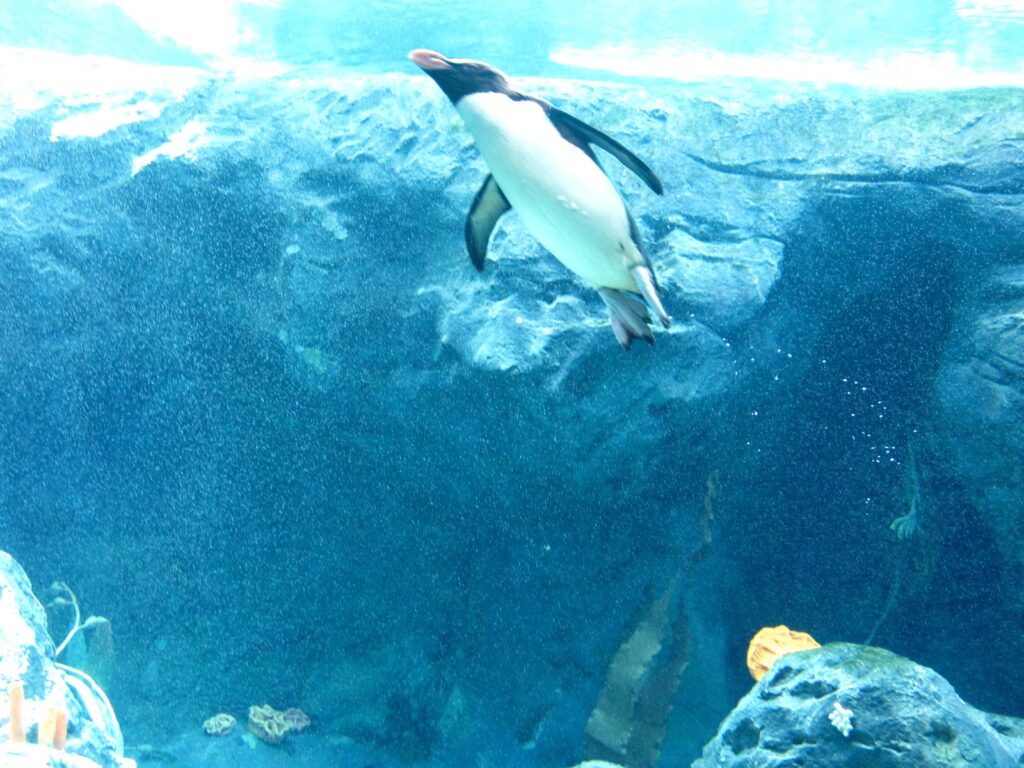 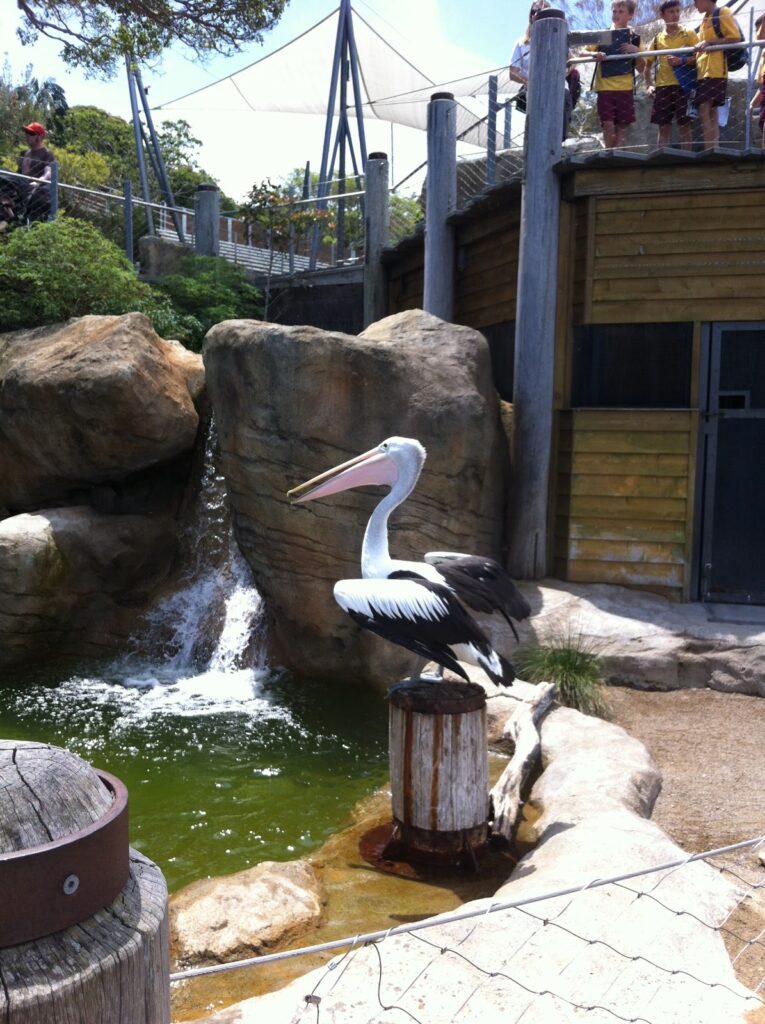 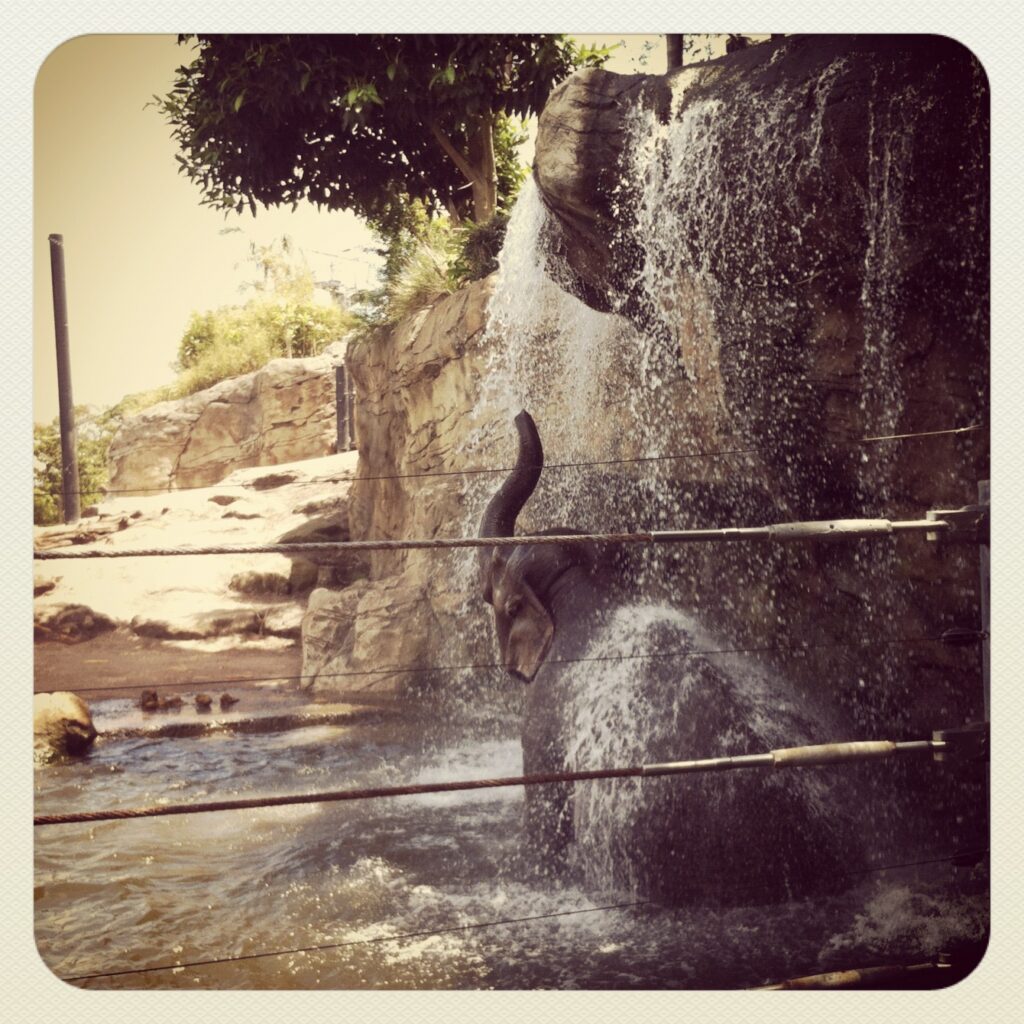