When I started working on the social media accounts promoting AARP’s 2012 Life@50+ National Event & Expo I couldn’t wait to get to New Orleans. I spent hours each week looking for content – pictures, recipes, music. Described as the most fun and authentic city in America by the New Orleans CVB, I was as excited about the event as the followers on the Facebook page. Even though I was going to be working long hours and spending most of my time at the Convention Center I was still looking forward to experiencing the energy and excitement of the city and, of course, the food.

I have a mild shellfish allergy, and for the most part I’m pretty good about staying away, but no way was I going to be in New Orleans for a week and eat chicken. I ate more shrimp, crab and oysters than I had done all year. The random adventure gods must have been in my favour again because I didn’t end up with pouty lips a la Angelina Jolie.

My goal was to try as many of the New Orleans favourites as I could during my short visit. I had shrimp and catfish po-boys and raw and barbecue blue cheese oysters; Crab cakes at Ruth’s Chris and alligator sausage gumbo at Red Fish Grill. The gumbo was good, but the best part was definitely the alligator sausage. I was a little hesitant at first, but it came highly recommended so I said why not! I didn’t have time to go to Cafe Du Monde to have beignets and cafe au lait, but I was lucky enough to have a beignet brought to me. Warm and covered in powdered sugar, it was delicious! Mummy and I went to Muriel’s in Jackson Square and I had a hurricane, lamb chops and bread pudding. By far that was the best bread pudding I’ve ever had.

Some non-food highlights: After dinner at Muriel’s, Mummy and I decided to walk back to the hotel. We passed through the French Quarter and of course there was music everywhere. We even got caught in a wedding parade! It took us a while to figure out what it was, but sure enough, the bride was there in her gown and parasol. (Note to self: Have wedding parade. Get parasol.)

Here are some photos from my New Orleans adventure! 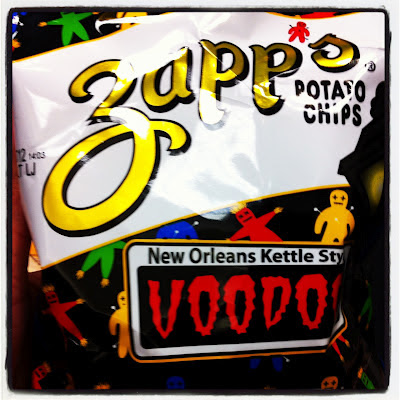