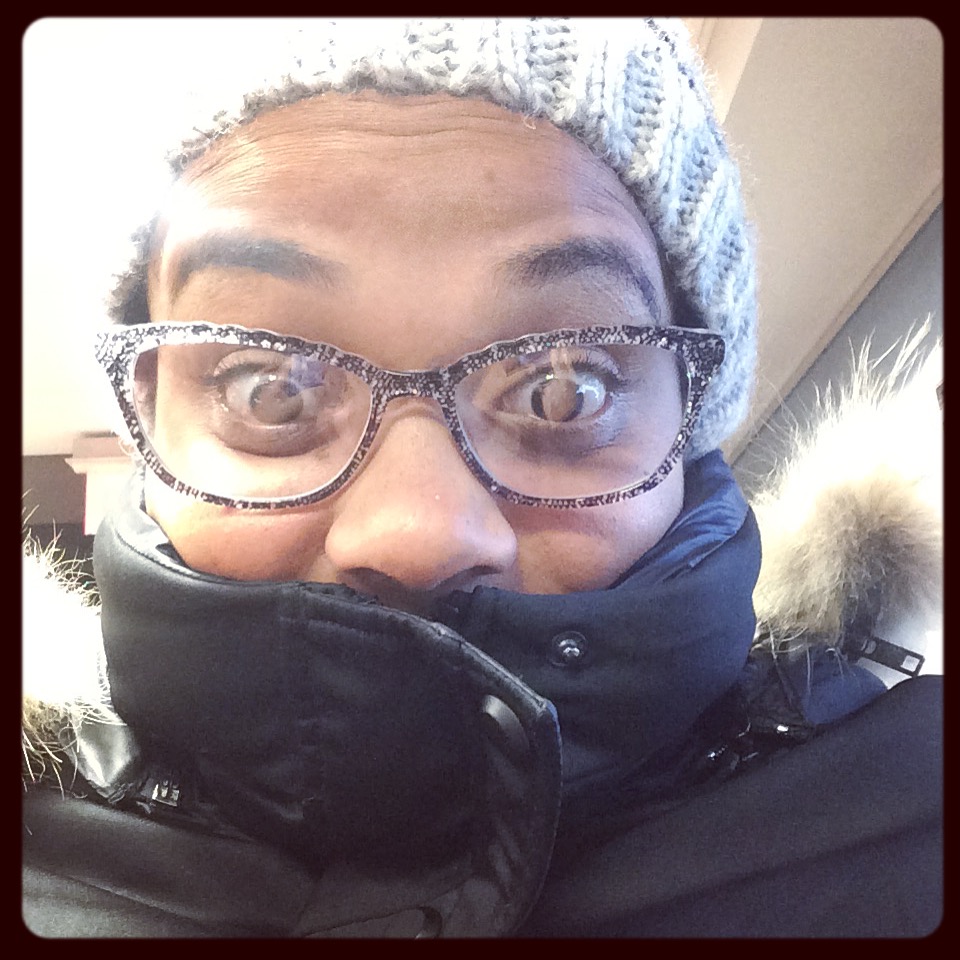 After a particularly intense and frustrating semester that didn’t seem to end soon enough, I decided that I needed a break, not just from school, but from Grenada. So, I headed north. Sure, I had spent two winters in DC, but the few dustings of snow and one snowstorm that was more thunder than snow, definitely did not prepare me for what lay waiting in Canada.

I spent a few days in Ottawa with my friend Stef, and on the night that I arrived the “never-see” look must have been all over my face. Stef’s daughter asked me if this was my first time seeing snow. “I’ve seen snow before,” I said. “But never this much snow.” She laughed.

Everything was white the next morning. A thick blanket of snow covered the streets, and the roofs, and the cars. While staring out the window, I silently thanked my sister-in-law for lending me her snow boots, and then decided that I was going to make my first snow angel.

So my vacation was off to a great start. I made my first snow angel and had eggnog tea. As far as we know, eggnog tea is not a thing that you buy. Rather it’s regular breakfast tea with eggnog (the non-alcoholic kind) instead of milk. Its creation may have been discovered accidentally (Stef ran out of milk and used eggnog instead), but it was delicious!

After a few days in Ottawa, I made my way to Kingston, Ontario, a small city known for its penitentiary, being Canada’s first capital, and Queen’s University. While marginally warmer than Ottawa, it snowed every. single. day. And the wind chill…well, it had no chill. 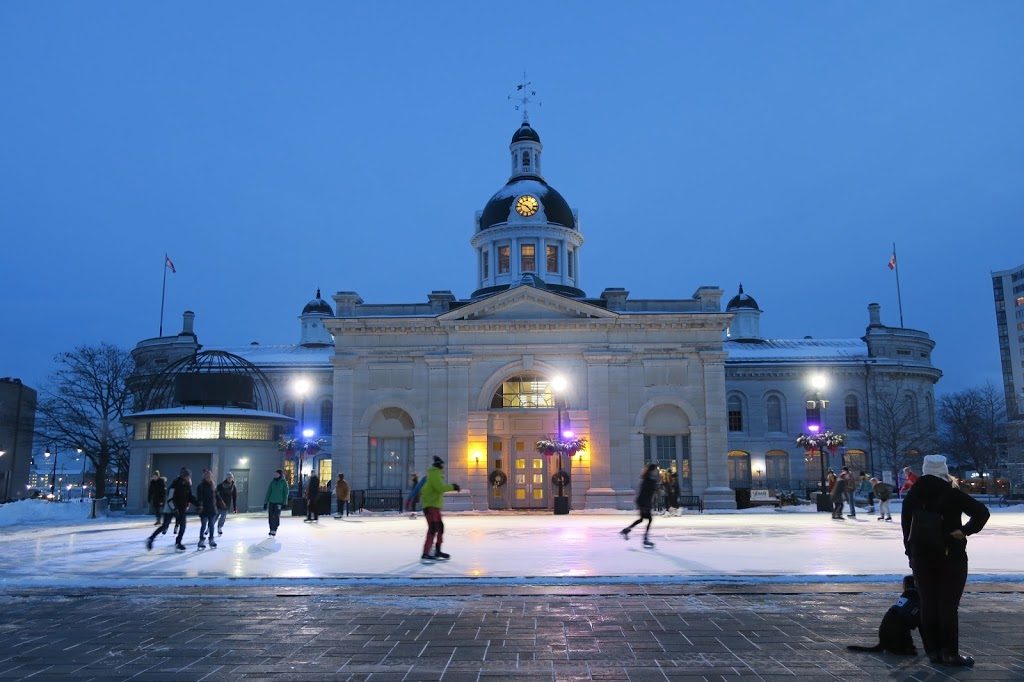 There isn’t much to do in Kingston in the winter. Luckily, though, my visit coincided with the opening of Lumina Borealis, an outdoor light show/experience to see winter’s beauty shine. I had no idea what to expect, but the experience came highly recommended. So on the coldest day of the week we went to Fort Henry, where Lake Ontario meets the St. Lawrence river. 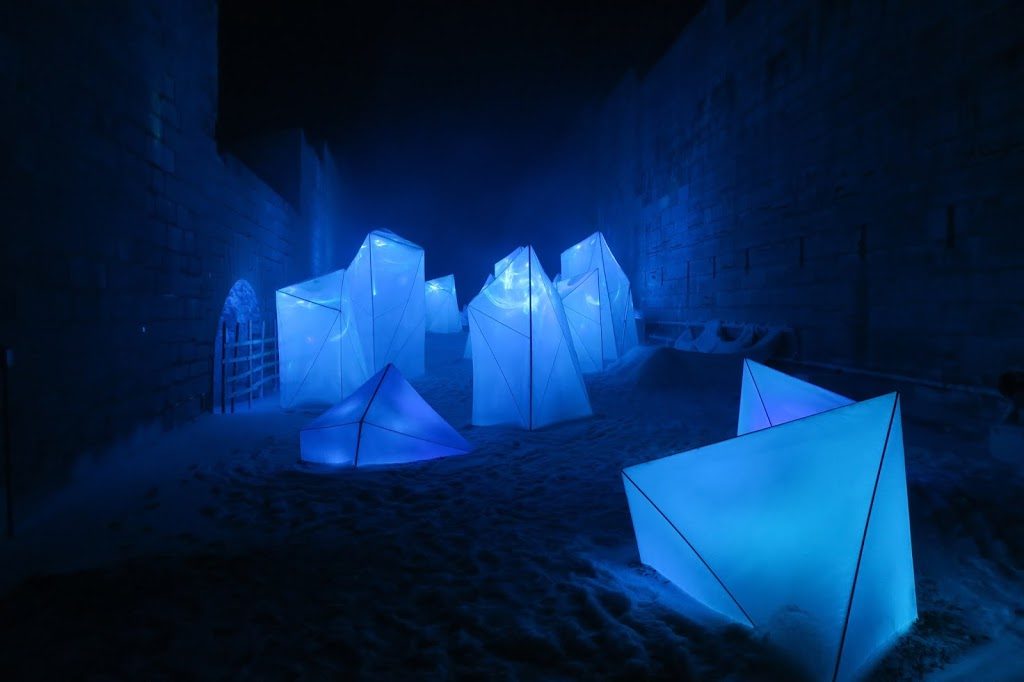 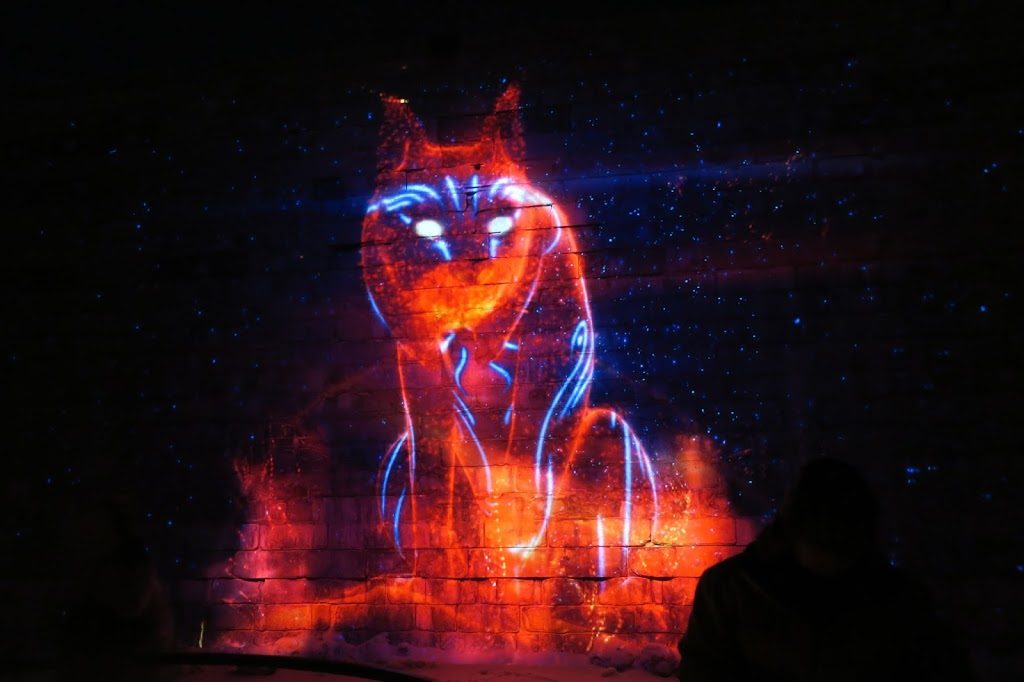 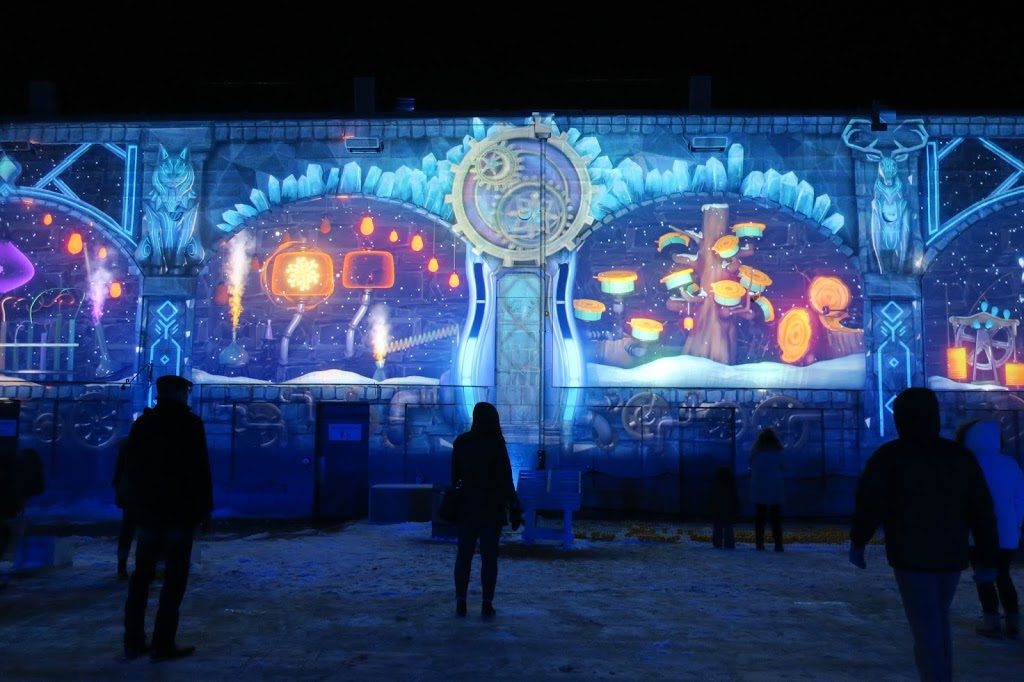 The Lumina Borealis experience was absolutely fantastic. Around every corner were lights, sounds and interactive displays that truly expressed the beauty of winter. Had it been just a few degrees warmer, we might have stayed longer, but the bone chilling cold was too much for our group to handle. The event organizers suggest taking 45 minutes to make your way through the exhibits, but we were out of there in 35. With numb fingers and toes, and the fear of frostbite a little too real, we spent about 15 minutes in a warming booth before hitting up a souvenir shop. None of us could have guessed what we’d see when we got there…


So, my first trip to Canada was a success! Will I return to be a snow angel again? Probably… but I think I’ll visit in the summer first.