As an undergraduate student at St. George’s University, whenever people heard that I was a Liberal Studies major, their first question was always “what can you do with that?” Or “so you’re going to teach?” when I spoke about my specialization in English Language. At first the questions had me stumped, but then I came up with the perfect response: “anything I want.”

My first job was as the Marketing Representative for Grenada Bottling Company Limited, the authorized Coca-Cola bottler in Grenada. Looking back on the experience now, I can say with confidence that it was the perfect first job for me. It was here that I decided to pursue a degree in Public Relations, which led me to AU, and then AARP, and of course this blog!

I promise you this post is not my bio, but stick with me for just a little bit more background.

As I got settled into my role at Grenada Bottling, I soon became known as the Coca-Cola girl, but I can’t mention my Coca-Cola girl fame without mentioning my stint as the ‘the girl on the phone card’.

While at Grenada Bottling I had the opportunity to plan and execute events ranging from product launches to Christmas caravans and FIFA world cup promotions. There was also that one time when I starred in a commercial…

But definitely ranking up there on my “Coolest things I’ve done” list is greeting and boarding the FIFA/Coca-Cola plane carrying the World Cup trophy when it arrived in Grenada. 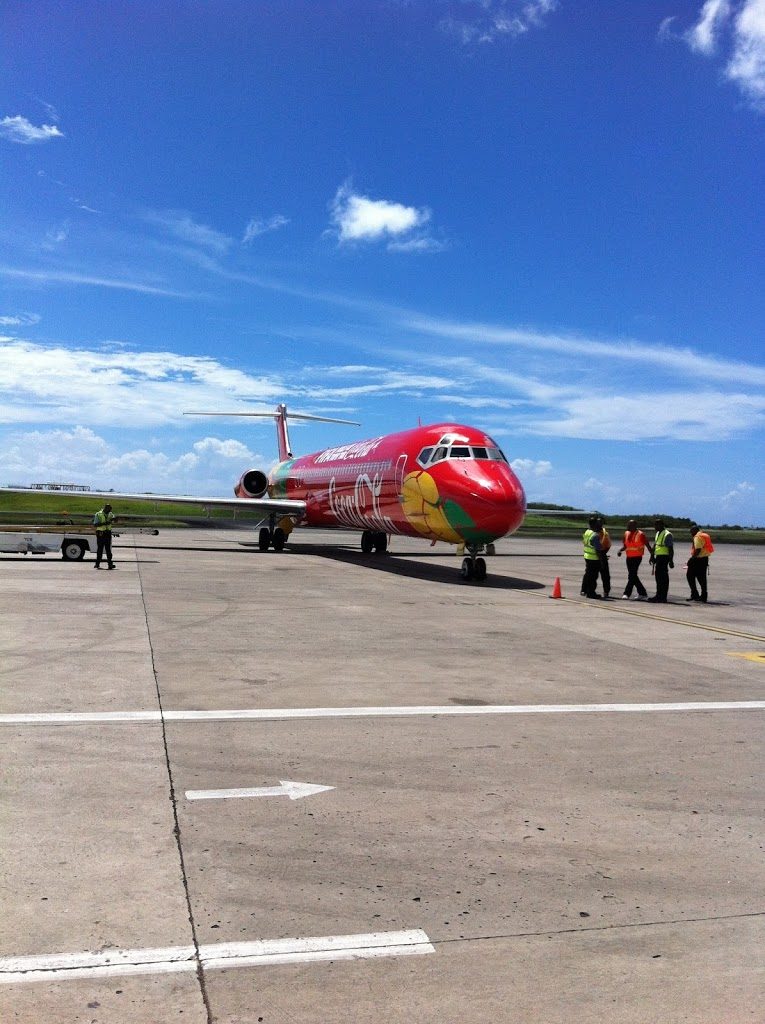 The plane that carried the FIFA World Cup trophy around the world! 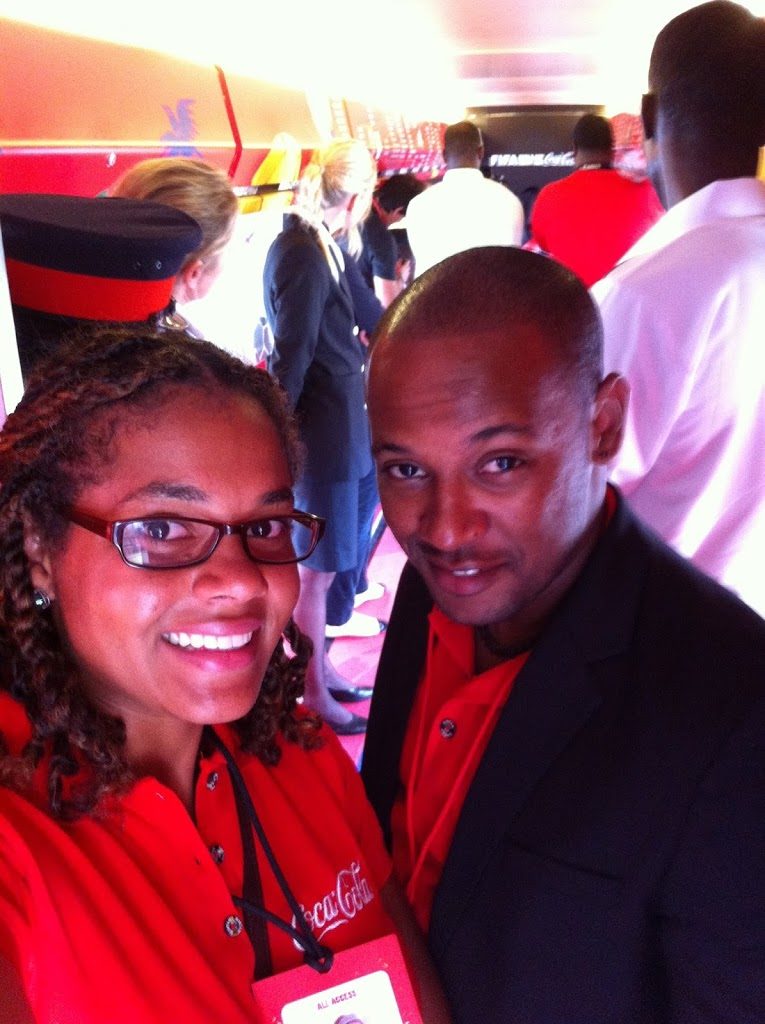 So now this brings us back to the present, and the reason for this post.

Two weeks ago, while in Atlanta for a work trip, I finally got the chance to taste the feeling at the World of Coca-Cola.  Here are some highlights! 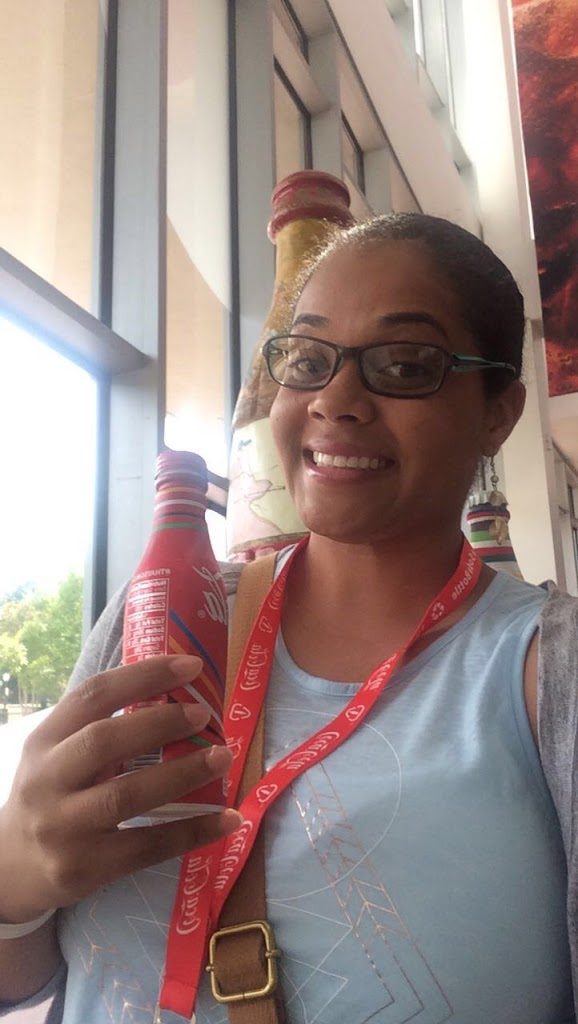 Seeing the Moments of Happiness film was definitely one of my favourite parts of the tour. I couldn’t stop smiling, and I even teared up a bit; there were so many sweet and triumphant moments! You can look at the film trailer here.

Our tour took us through several exhibits including Milestones of Refreshment, Bottle Works, Pop Culture, The Vault, and of course Taste It!, where we got to taste more than 100 kinds of Coca-Cola Company products from around the world. I feel like Taste It is the most popular exhibit, because why wouldn’t you want to taste drinks from around the world? For me, after taste number 7 my stomach began questioning my decisions. Who cares if some were too sweet, others too sour, and some tasted like the ground? Try everything once, right? I managed to sample beverages from all the regions – North America, Latin America, Europe, Africa, and Asia – so even though my stomach was not happy with me, I felt accomplished.

The tour ended with a visit to the Coca-Cola store because I’m a sucker for a tourist trap, and there was no way I was leaving without merchandise and my photos.

So that was my trip to the World of Coca-Cola, and I couldn’t have been happier. I loved seeing the history that I had to learn in the first few weeks of my new job curated before me. I loved the energy and the passion that surrounded me from the moment I stepped inside. There’s a feeling to Coca-Cola, and I got to taste it.